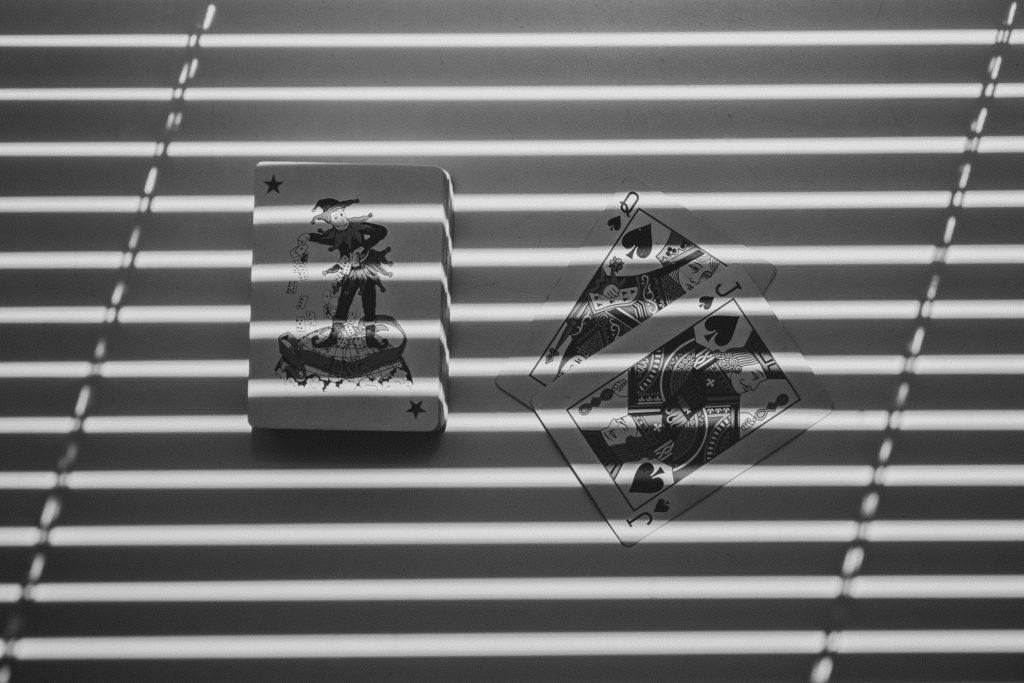 What does it mean to be multi-talented in today’s creative industries?

A ‘Jack of all Trades’ can be a tricky one to pin down.

Not the person – we mean the phrase itself.

The term seems to have originated in Renaissance England. There are some who argue it was first used by poet Robert Greene as an insulting descriptor for actor-turned-playwright William Shakespeare; others believed it stemmed from alternative sources… But there’s certainly a robust consensus that in its earliest incarnation, ‘Jack of Trades’ was a disparaging characterisation.

Over time, the phrase outgrew its negative implications, and blossomed into the welcome and complimentary term that we recognise now as a celebration of multiple competencies, varying skills, and pockets of strength in unexpected places… So, what happens next?

Enter old friend, ‘Master of None.’

And before you know it, the phrase modulates again, and ticks back to a less disdainful manifestation in the form of ‘Jack of all trades is a master of none, but oftentimes better than master of one.’

There’s plenty of to-ing and fro-ing here, but one core point remains crystal clear: the notion of a ‘Jack of all Trades’ is as old as the hills, and its un-pigeonhole-ability has made people uncomfortable from its very first utterance.

However, the ‘Jack of all Trades’ – a human Swiss Army Knife, if you will – is an idea that What Does Not is here to champion.

Too often, the professional world wants individuals to pin themselves down in rigid categories: it makes life easier for those who want a simplified, rigid recruitment process, and it results in terrible losses of talent and imagination along the way.

It’s plain to see that excelling in multiple areas comes naturally to many of us, otherwise we wouldn’t have been talking about it for hundreds of years. It’s also obvious that many of us struggle with characters and ideas that don’t fit neatly in a single box. But ultimately a dynamic, rigorous and exciting approach to collaboration must account for – or, ideally, embrace – the fact that the best candidates for a job often have complex and far-reaching skill sets.

It’s time to herald the ‘Jack of all Trade’s’ glory-soaked return. Hybrid visionaries, creative multi-hyphenates, storied hustlers – these are the kind of diversely talented people that make work, and working together, productive and exciting.

For the multidisciplinary creatives and professional rebels at WDN, the battle continues to permanently rehabilitate the ‘Jack of all Trades.’ They are an enduring figure, and if the WDN community has any say in the matter, they’re going nowhere.

And in the meantime, considering it was initially intended as a burn for Shakespeare and his apparently embarrassing array of talents, we’re more than happy to take it.

And in other news... 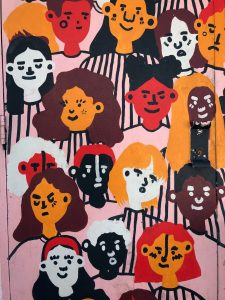 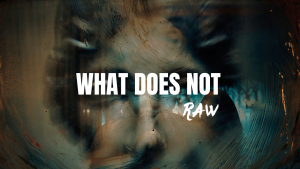 WHAT DOES NOT RAW 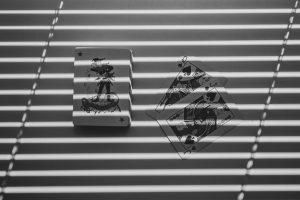