Mind Made Manifest: A What Does Not RAW Exhibition What births creative genius? Aristotle said, ‘No great mind ever existed without a touch of madness’. And this exhibit makes this abundantly clear. From painting to acting, writing, dance, and songwriting, the pain of human experience is often what drives people to create – as a […]

“The Visibility Cloak”: A WDN Campaign 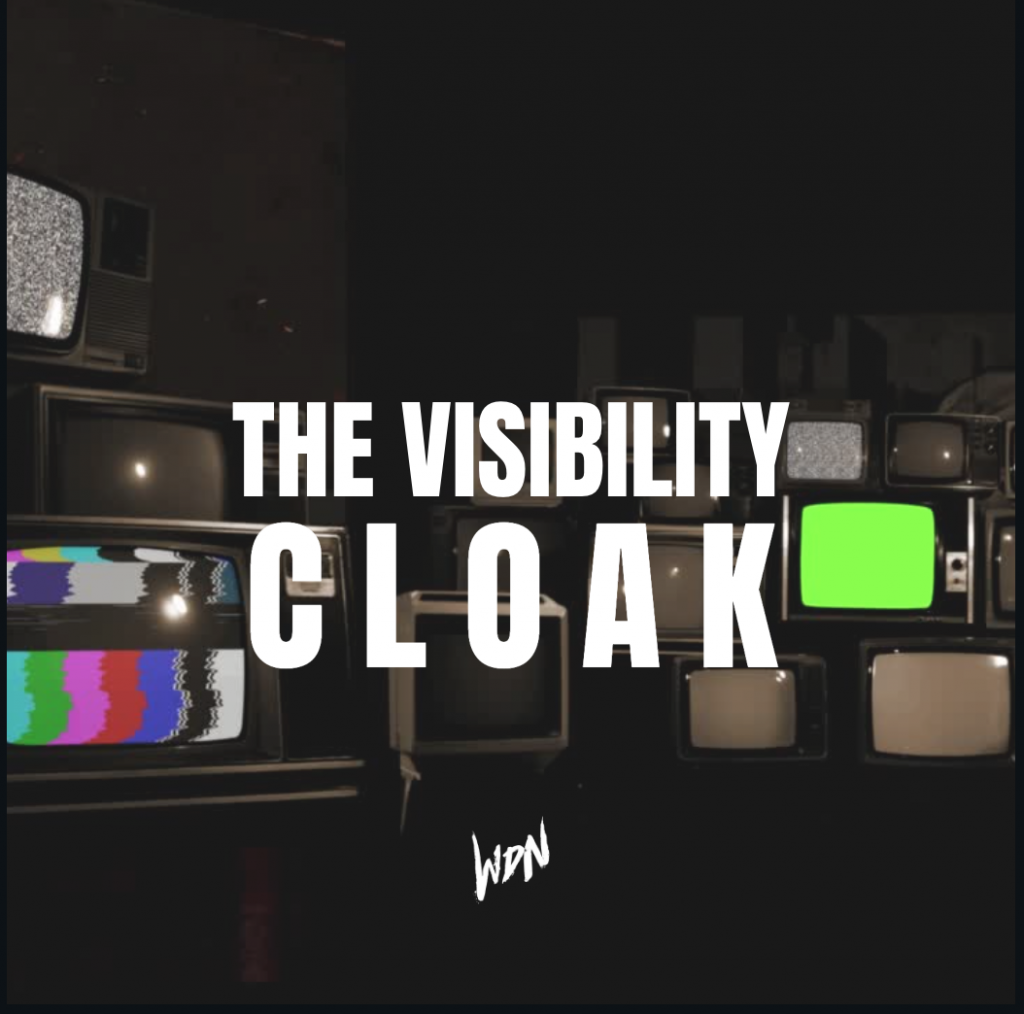 This campaign kicks off on World Mental Health Day. But we don’t want it to end there. When it comes to Mental Health, people can’t always believe what they can’t see so we decided to launch the Visibility Cloak. Coz F*CK being invisible, and struggling alone.  How does it work? Below are 10 Truths & Ways […]

Men’s anxiety, why it matters, and what is needed to limit its risk for male suicide 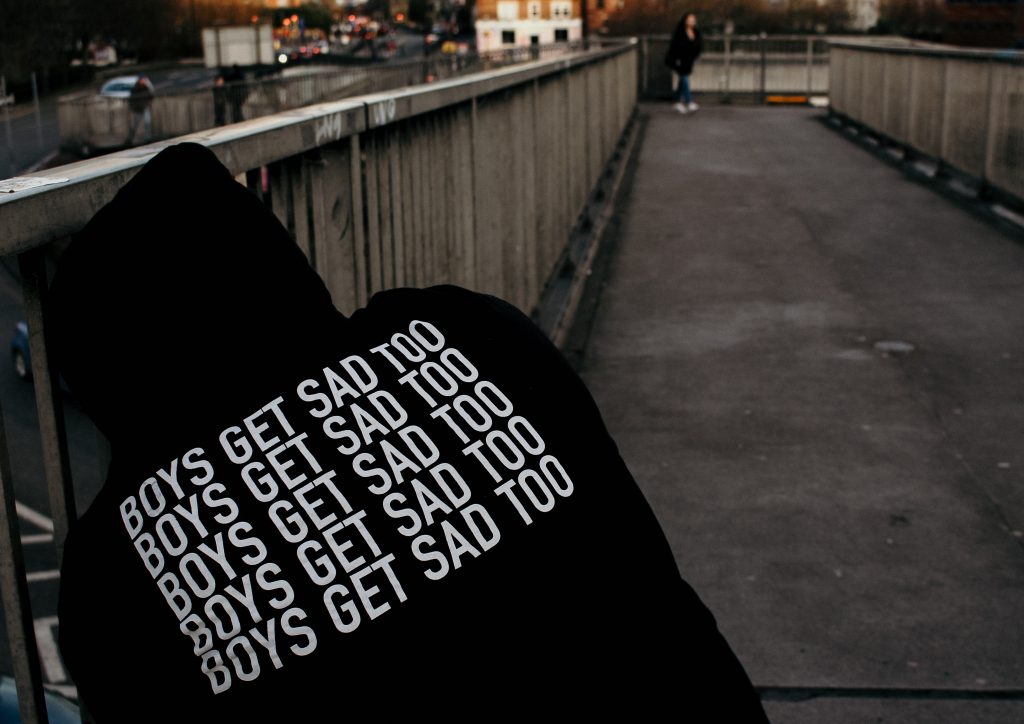 Galleries continue to erase women artists in their blockbuster exhibitions 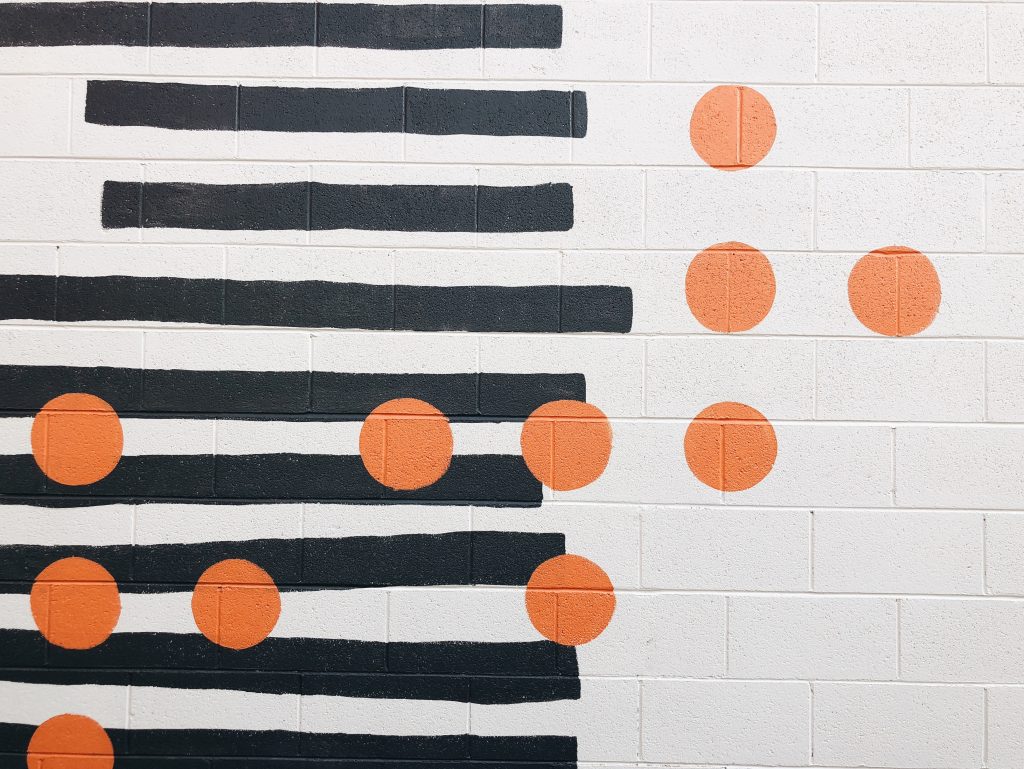 This article was first published on The Conversation by Eliza Goodpasture under the Creative Commons License. The National Gallery recently announced its summer 2023 exhibition, After Impressionism, claiming the show will celebrate the “towering achievements of Cezanne, Van Gogh, Gaugin and Rodin” among others. The response on social media to this announcement was largely, “where are the women?” Some […] 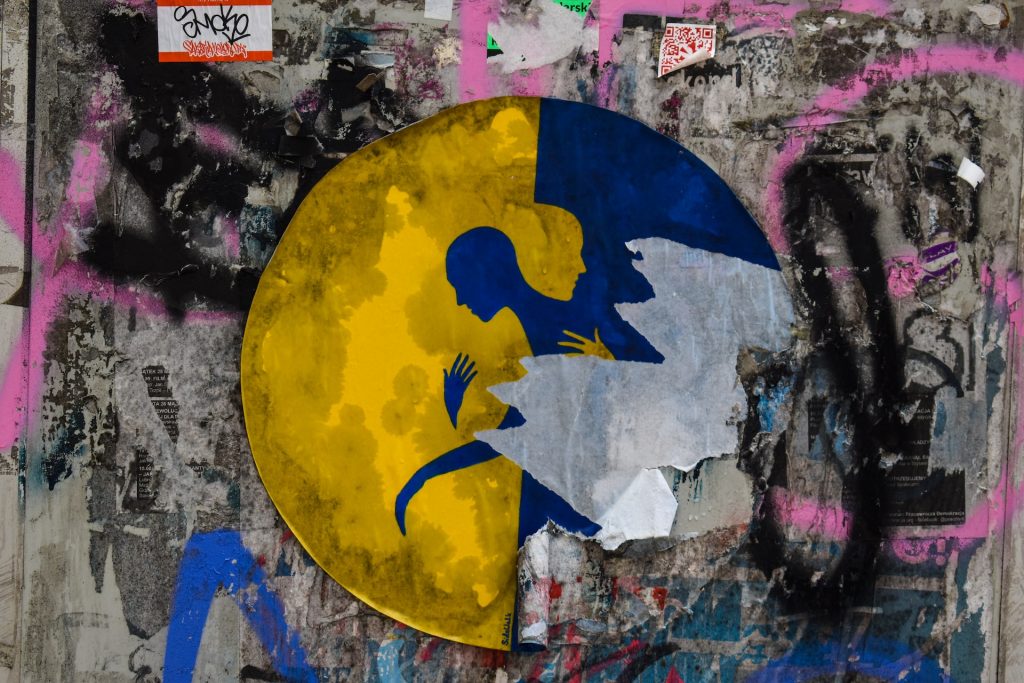 Psychologists are beginning to understand that for some people, intense and sustained feelings of loss are symptoms of a serious condition — one that can last for years and erode wellbeing This article was first published on Knowable Magazine by Alison McCook and others under the Creative Commons License. The article has been edited to […]

It would be fair to say that at What Does Not, we’re anti-vanilla. We’re interested in the individuals and experiences that shake up the monotony so many professionals settle for, and we want to be part of the action. That’s why, despite the fact that there are multiple ways to gain knowledge, we have our […]

WHAT DOES NOT RAW 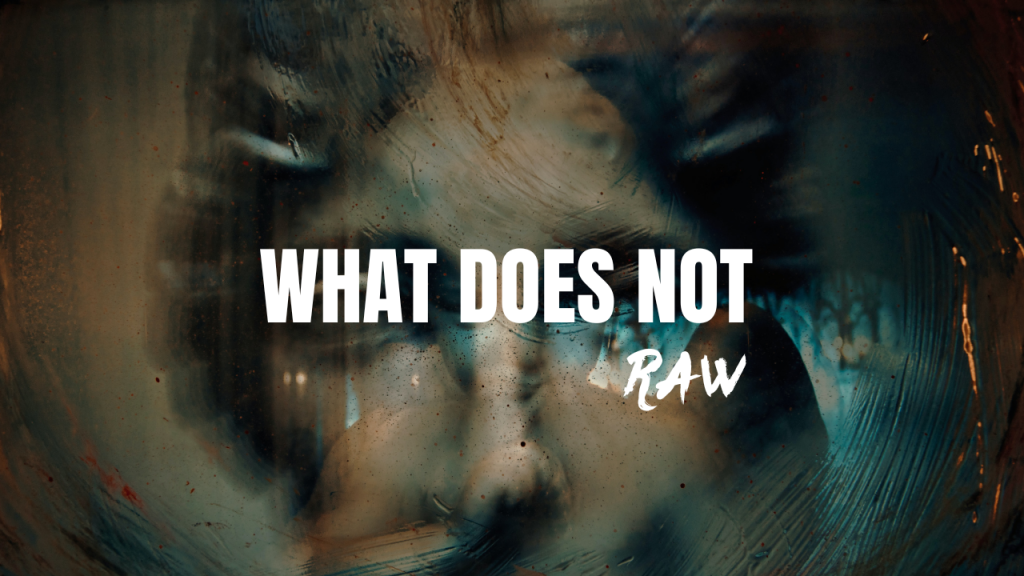 This, That & The Other What Does Not RAW features stories of resilience, strength, and overcoming the sh*t life throws at you. Theme: Various – different themes for each event. Location: current residency @ Brixton Studio by Soho House  What to expect: music, art, storytelling, and genuine raw human connection. Aiming to shift global culture and eradicate […]

What does it mean to be multi-talented in today’s creative industries? A ‘Jack of all Trades’ can be a tricky one to pin down. Not the person – we mean the phrase itself. The term seems to have originated in Renaissance England. There are some who argue it was first used by poet Robert Greene […]

KINDRED X WHAT DOES NOT 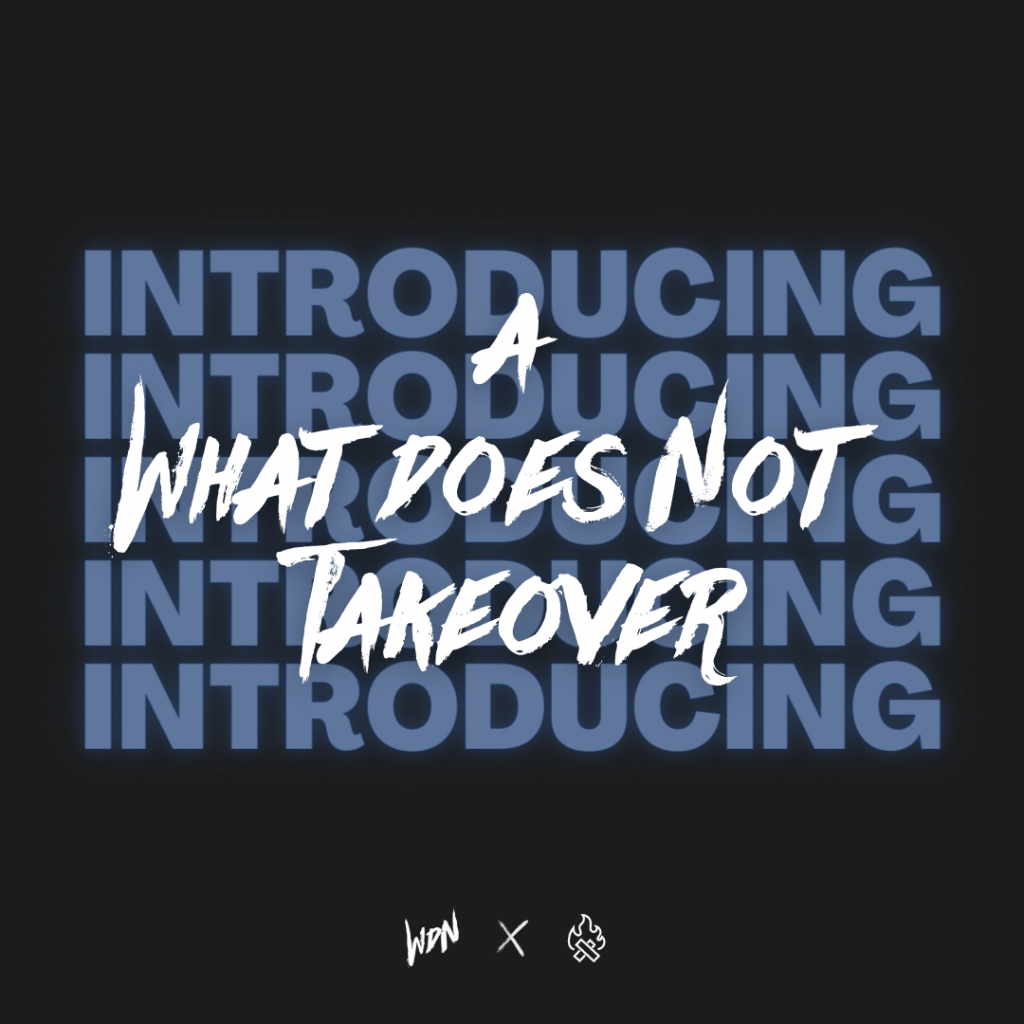 A night of musical magic, in collaboration with Kindred, where we spotlight young and emerging artists in Hammersmith’s favourite members club.   We are a creative and cultural incubator that focuses on supporting and connecting emerging creators. For us, the best and most interesting people don’t always fit into traditional moulds, so they’re on a […]

WOLFPACK X WHAT DOES NOT 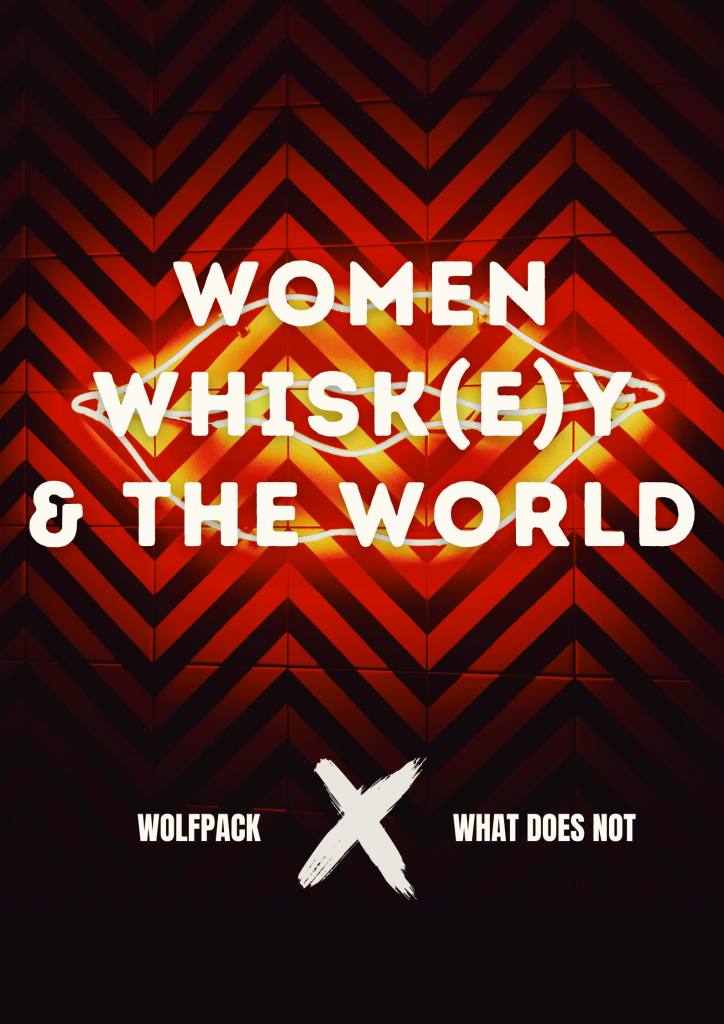 TALK, TASTE & TAKE NOTES Fifteen amazing ladies of London joined us for an exclusive whisk(e)y tasting at Fulham’s favorite pub, Wolfpack. We had a very sexy lineup of 6 whiskies – from Japan to New Zealand, all inspired by the kick-ass women who have made waves in the industry. WTF IS WHAT DOES NOT? […]